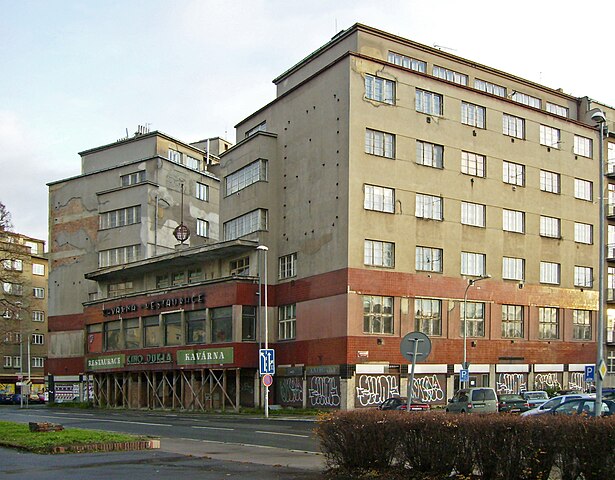 The customary first Hello World post. I have been sitting on this domain for a while and currently park my email here (I don’t self-host because why, but my provider permits the asociation of domains by DNS record so here we are). Should you be wondering, the domain refers to a number of things:

Automat Svět is most commonly translated as “The World Cafeteria”; “svět” means world and so this rendering is reasonable enough since it is clear that for Hrabal a small community could be a microcosm to the whole world. The Svět of the title, however, is also a proper name, since the building was named after one Jan, or perhaps Ladislav Svět, an investor in the somewhat unfortunate building.

But all of that is by the by… For the moment I just dropped by to say “Hello World!”