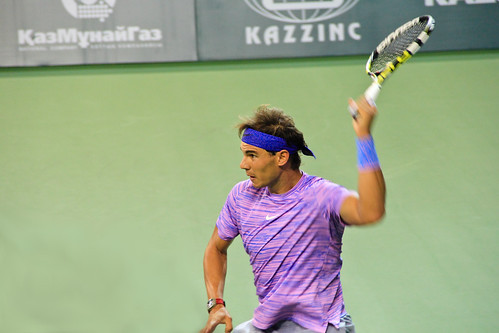 Closing down tabs in Firefox at the end of the working day (I don’t have the internet at home and often shut down the GUI to start from a clean slate), I realise that I provisioned a website in record time. Tabs for Nginx configuration, Hugo basics, DNS records, virtual server details, etc. etc. All the usual stuff I have to look up, but all of it taking a fraction of the time it has in the past.

All of it in order on the one hand to tweak what might seem like a minor detail, and, on the other, to put a full stop on one period. I’m not being intentionally cryptic here, it’s just not so important to go into, just something that had to be done because it felt right.

Whatever comes of it, I had a couple of tasks to do today and I did them as well as I could, while also making them as congenial as possible. No stress and not too much in the way of tea or coffee, just one task after another until I’m done.

Tennis coaching this morning. I am often wiped out afterwards. Not so today. I managed my expectations, took it steady, and got the job done. Tennis, besides, was great. We were back on it after a month’s break with Christmas, New Year, and a bout of whatever it was that was doing the rounds (it did not appear to be Covid). And all of us were glad to be back on it.

All told, it feels like a good day’s work. Nothing to do now but to have a few people cross their fingers for me and to believe in myself even half as much as they seem inclined to.